Our staff is comprised of dedicated and licensed professionals with the experience to answer all your questions regarding our services. Please feel free to contact any of our staff members at any time.

Our family will take care of your family... Because we care. 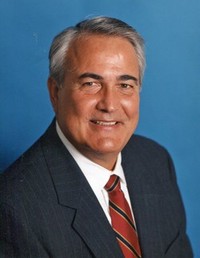 McDonald, who served 20 years as a state Representative, was appointed to the PSC by Governor Zell Miller to fill a vacated post and then re-elected in a special mid-term election in 1998. He held the seat until 2002. On December 2, 2008, Georgians elected McDonald to serve on the PSC again.

McDonald has a deep knowledge of the energy industry. During his previous term, he served on the Committee on Electricity of the National Association of Regulatory Utility Commissioners, chairing that body's subcommittee on Nuclear Issues and Waste Disposal in 2001 and 2002. Today he is a member of NARUC's Electric Committee and Nuclear Subcommittee.

McDonald has spent decades serving the residents of Georgia. As a state Representative, he chaired the Industry Committee for five years and the Appropriations Committee for eight years. He also served as a commissioner in Jackson County, served on the Board of Managers of the Association of County Commissioners of Georgia, and volunteered as a Firefighter for the city of Commerce for 35 years and served as its Chief for 25 years..

A native of Commerce who now resides in Clarkesville, McDonald is a graduate of the University of Georgia with a BBA in Business. He has long been a supporter of higher education, serving on the Board of Governors of Mercer Medical College and the Board of the Advanced Technology Center at the Georgia Institute of Technology. He was also a director of the Small Business Development Center at the University of Georgia. 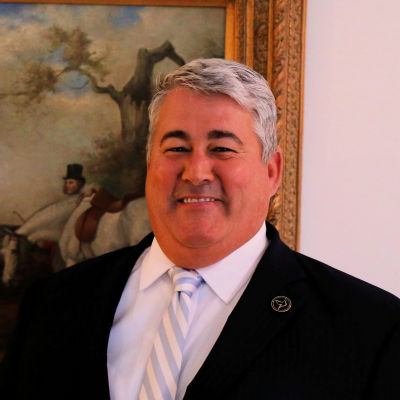 In his spare time, Lauren has served as a volunteer fireman with Forsyth County for 21 years. He is also an elected official in Forsyth County. 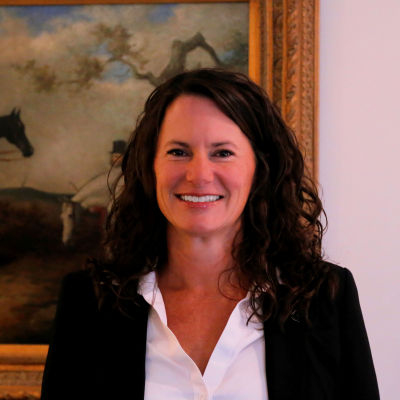 Having always lived in the Atlanta area, Claire was born at Piedmont Hospital, graduated from Walton High School in Marietta, graduated from the University of Georgia in Athens with a Bachelor of Science in biology and worked for her family's manufacturing company in Smyrna for twelve years. 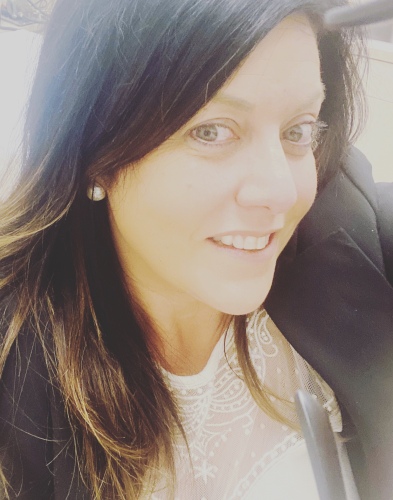 Amanda is a native of Dahlonega and graduate of Lumpkin High School. She is a licensed funeral apprentice and has worked at Dahlonega Funeral Home since 2010. She is the Director of Family & Community Relations and location manager for our Dahlonega location as well as our Cleveland location under the leadership of Claire McDonald.

Amanda is a Certified Crematory Operator and holds a certificate since 2019 from the NFDA.  Amanda operates our on site crematory in our Cleveland Funeral Home.

Through her role in the funeral industry over the last 12 years and with developing relationships with families she has served she has felt the impact of certain unexpected deaths.  This has caused her to become an advocate for Suicide Prevention where she carries a certificate in Suicide Prevention Training and for Overdose prevention where she is part of the Georgia 911 Good Samaritan Law fighting fatal opioid overdoses. In this is trained and able to administer Naloxone.

Growing up in Dahlonega and just recently making a temporary move to Dawsonville with her son Dockery; she is assisting in the process of restoring an older home in downtown Dahlonega where she hopes to reside very soon.

Amanda plays an active role in all daily activities with McDonald Family Funeral Home's and spends a great deal of time volunteering in the community and being a key part of many organizations including CASA, Lumpkin County Chamber of Commerce, Leadership Lumpkin, Dahlonega Cemetery Committee, Eastern Star, Kiwanis, and Dahlonega Woman's Club.  Amanda takes pride and fills her already busy schedule by coordinating many Senior Events, Cell Phones For Soldiers Projects, our annual Toys For Tots Drive, and partners with Lumpkin County Family Connections, Community Helping Place, Thankful Hearts and Rainbow Children's Home for many other community projects and events in hopes to better and give back to the community in which she loves so much.

Amanda is a court appointed special advocate and has previously served on the board for Enotah CASA (an organization that advocates for abused and neglected children). She has served as a chair on the Lumpkin County Cemetery Committee, the Fundraising Chair for Lumpkin County PFO, a Secretary for W.I.L.L (Women in Lumpkin Leadership), President of the Lumpkin County Healthcare Committee, and Vice President  Health & Family Expo organizing committee.

Amanda grew up spending much of her childhood in White County and looks forward to becoming more involved with White County Programs  and being more rooted in the community. 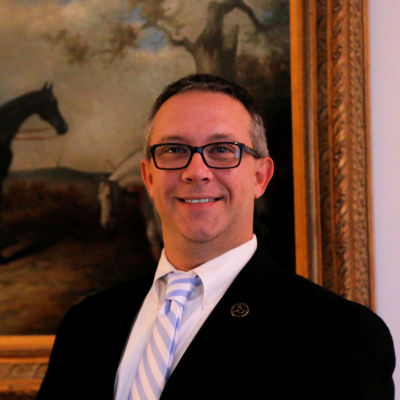 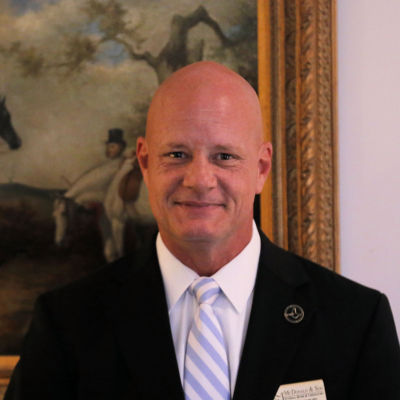 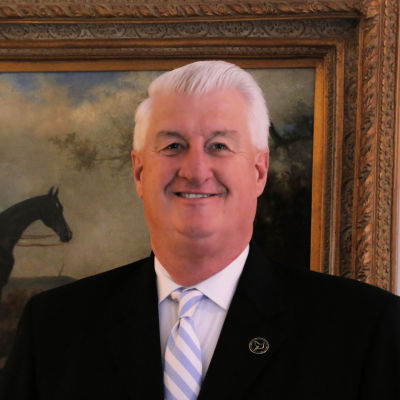 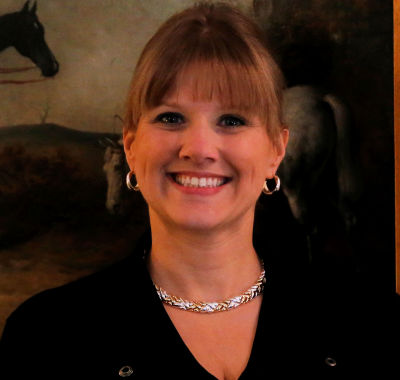 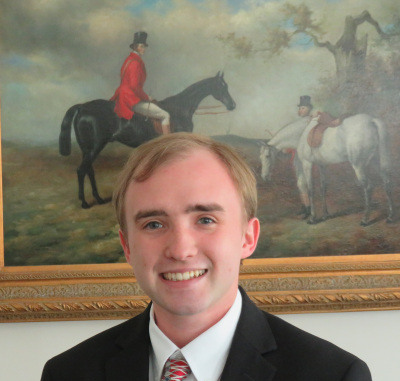 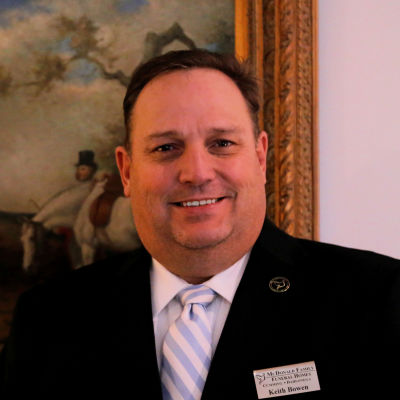 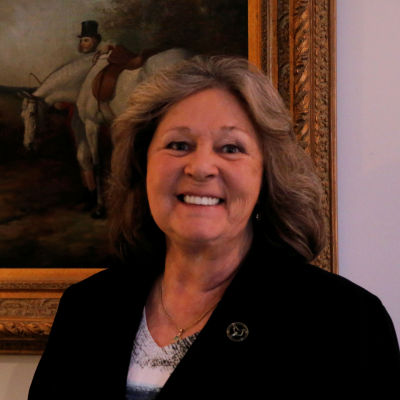 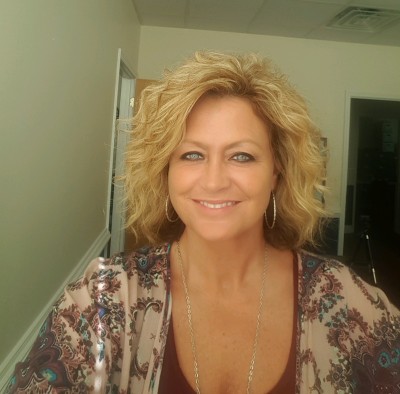 Tink is a native of Cleveland and graduated from White County High School.  She has been a part time funeral associate for many years now and works full time at the White County Courthouse for Probate Judge Garrison Baker.

She lives in Cleveland and is the mother of Shelby and Jesse.  She is very active in the community and has a love for her hometown and the people in it.  She also works in the Children’s Ministry at Northside Church.

Most people want to know how she got the name “Tink” as her actual birth name is Marcia Davis. She was the first born grandchild and her Papa JD Coker picked her up and said “This is my little Tinkerbell” and that name simply stuck!

In her spare time, Tink enjoys being with family and friends and you will always see (OR HEAR) her at most all sporting events supporting her White County Warriors! 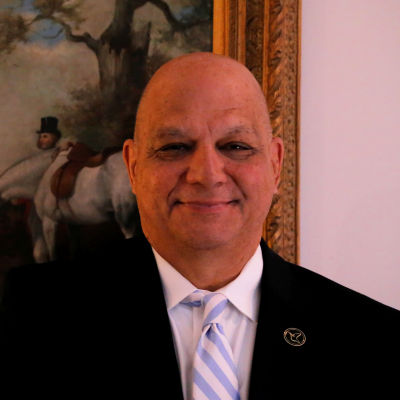 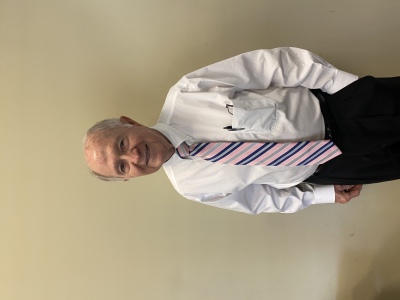